All the details you need before buying a Yamaha dirt bike are available on Ridersrally. We bring you information about the latest bikes, their features, and more.

Yamaha is one of the earliest innovators in the dirt bike segment. They are known for pushing the borders of dirt biking with innovative technology, especially for dirt biking. They have about 60 years of experience in the field and have been rated in the top list of the best dirt bikes.

Yamaha Motor Company started in 1955, and their first/ever dirt bike came within the first year. Their bike went on to win the 3rd Annual Mount Fuji Ascent Race. The Yamaha YZ series, a monoshock, appeared first in 1974. This series has led to the winning of many championships and cross-country titles.

Yamaha dirt bikes are known for reliability and have an adamant passion for racing. The world’s first-ever dual-purpose motorcycle was produced by DT – 1 in 1954.

The information we provide regarding every bike includes the latest updates, its pros and cons, design, features, specifications, details on its engine, and how it competes with the other rivals so that you may have a complete picture of your perfect Yamaha dirtbike. 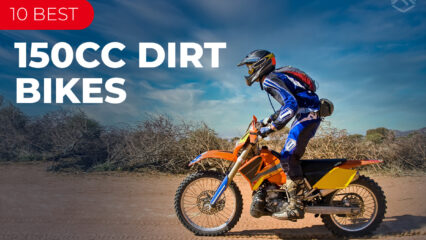 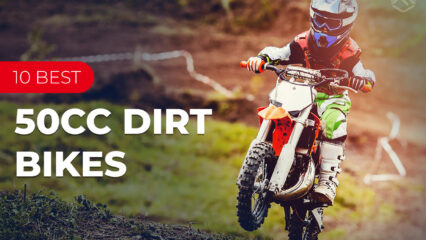 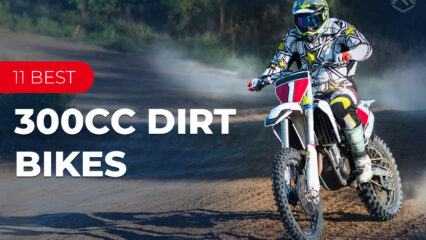 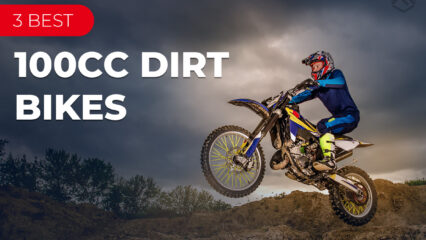 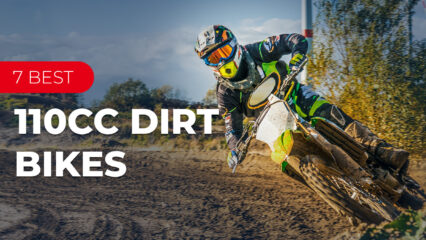 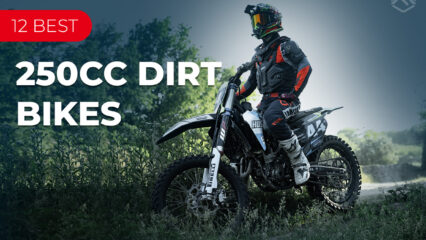 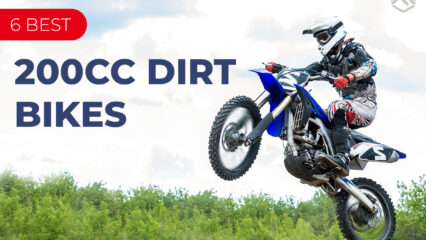 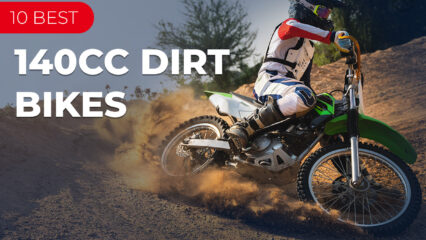 Which Yamaha dirt bike is best?

The Yamaha WR450F has set a high standard for its performance and reliability, it has been revised constantly since 1999, but it has been rated as one of the best Yamaha dirtbikes of all time.

Yamaha has been in the business of dirtbikes for a long while, and they have also built a reputation for its reliability.

How long will a Yamaha dirt bike last?

The Yamaha brand is known for its reliability. Depending on several factors like maintenance, usage the functioning time of the bike can differ. However, on average, a dirtbike is meant to last around 3 to 5 years.

How fast is a Yamaha dirt bike?

One of the 250 cc bikes, considered the fastest, has a top speed of 85 mph. However, the speed can vary based on the specifications like weight, engine size, fuel capacity, etc.

What was Yamaha's first dirt bike?

DT - 1, a two-stroke 2500 enduro dirtbike, was the first dirt bike with both on and off-road capabilities.